Please Note: You are viewing a sold vehicle. This vehicle is no longer available.
Click Here to
Check for Savings

CARFAX One-Owner. Clean CARFAX. White 2015 Toyota RAV4 XLE FWD 6-Speed Automatic 2.5L 4-Cylinder DOHC Dual VVT-i Ash Cloth.Boggus Ford has been serving the McAllen area for more than 87 years!! Odometer is 36018 miles below market average! 24/31 City/Highway MPGAwards:* 2015 IIHS Top Safety Pick, Top Safety Pick+ * 2015 KBB.com 10 Best SUVs Under $25,000 * 2015 KBB.com 10 Best All-Wheel Drive Vehicles Under $25,000This 2015 Toyota RAV4 XLE will not make it to the weekend!! CALL NOW to reserve your test drive appointment! (956) 686-7411.Reviews:* Roomy interior for people and cargo; strikes a good balance between ride comfort and sure-footed handling. Source: Edmunds* The 2015 RAV4 captures the spirit of freedom that began with the original RAV4, yet breaks new ground in refinement, practicality and technology. The traditionally mounted spare now resides under the cargo floor so that the RAV4 now has a true liftgate, opening up instead of out. Opt for the RAV4 Limited and you'll get a power liftgate with jam protection that even offers height adjustment. From its efficient engine to its new 6-speed automatic transmission and updated suspension, RAV4 is every bit a driver's machine. It's now available with the all-new Dynamic Torque-Control All-Wheel Drive system. It improves handling by distributing power from front to rear, and manages the vehicle's braking system from side to side for maximum control. RAV4's standard 2.5L engine produces 176hp along with 172 lb.-ft. of torque to make short work of long roads. With the pull of a handle, passengers can recline the rear seatbacks and enjoy the ride. Even with all the leg room offered by RAV4's interior, there's still plenty of room for your gear. In fact, you can stow up to 38.4 cubic feet of cargo with the rear seatbacks in their upright position. You can even fold the second-row seats in seconds by pulling the handle up and lower the seatbacks to create a wide, flat load space with 73.4 cubic feet of cargo capacity. Optional features now include Blind Spot Monitoring with Rear Cross-Traffic Alert which provides audible and visual cues when the RAV4 detects oncoming traffic. The available Smart Key fob allows you to lock and unlock the doors and liftgate with one touch and start the vehicle with the push of a button, Display Audio with Navigation and Entune, 11 JBL GreenEdge speakers in seven locations with a subwoofer and amplifier. Source: The Manufacturer Summary 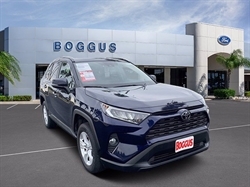 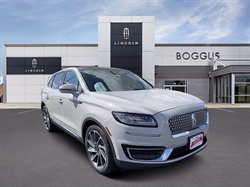 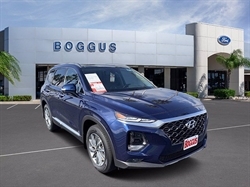 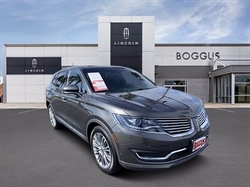 Ready to drive this 2015 TOYOTA RAV4? Let us know below when you are coming in, and we'll get it ready for you.